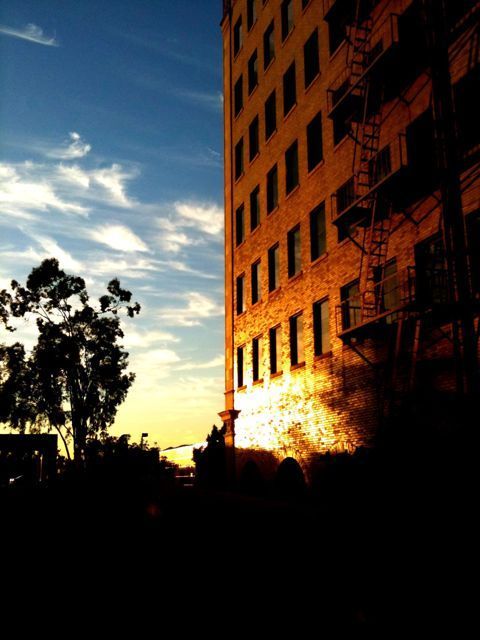 The hardest thing to get used to in the first few hours of our night away (my mom’s birthday gift to Steve) is the notion that every muffled thump and sudden ruckus outside our door does NOT require my attention… It is not Finn reaching up and bringing down a radiator we didn’t know existed. It is not jack throwing Finn down in an exuberant hug. It is not Abby doing a flying pirouette off the bed. 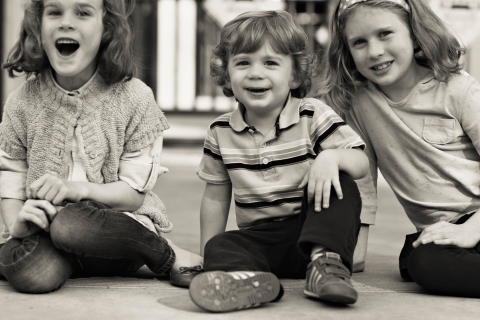 Jack is positively hyper about pre-school now.  Thanks to everyone at ANS and, of course, to most 2 year old’s first love: Miss Miwl-yee.

After all my worrying coming up to and during these last two months, he’s finding his place just fine in the real world.  His words are multiplying like crazy and that sweet wonderful energetic dramatic voice!  “I made a pumkin today, AGAIN” and suddenly after a few weeks of pre-school he says “no, thang yoo” and “thang yoo!” in all the right places.  He does suddenly run in the parking lot, which I’m not loving, but he just can’t seem to contain his thrill.  He’s off his “bootcha” (pacifier).  He even found an old one I hadn’t caught and he took a hit of it, then put it back down and hasn’t wanted it since.  You have to realize, I’ve been worried about taking AWAY the pacifier since it was first clear (at several weeks old) that he was a pacifier sort of guy.  And I’ve been worrying about the transition into pre-school (read me right here – the transition only – I knew once we got him in he would LOVE the environment) as soon as I realized this charming prince of a fellow actually was NOT fond of being thrown in with new people.

So I’m finding, as usual, a little euphoria and a little empty feeling that there’s nothing left to worry about.

Well… potty training… that’s not going to be a walk in the park.

Yes, yes, I know all you non-worriers out there are clucking your tongues and shaking your heads that this is clear evidence that I let too many worries in my heart.  But you know… it’s the way I love.  I’ll get better… once all the kids are… okay, I probably won’t get better, let’s just not talk about it.

Hanging on for Dear Life

Finn does not trust shopping carts yet. But he white knuckles it because he’s brave… By the way, I can’t prove it yet but I think he is the most stubborn of my kids. With the other two I felt I understood that it wasn’t just stubbornness – that they desperately wanted what they wanted. With Finn there is a subtle difference. An ‘I’m going to keep at this until I get it done’ kind of quality. He’s going to take us on quite a ride I think. I’ll white knuckle it because I adore him to pieces and I want him to be just exactly who he is… But potty trained. 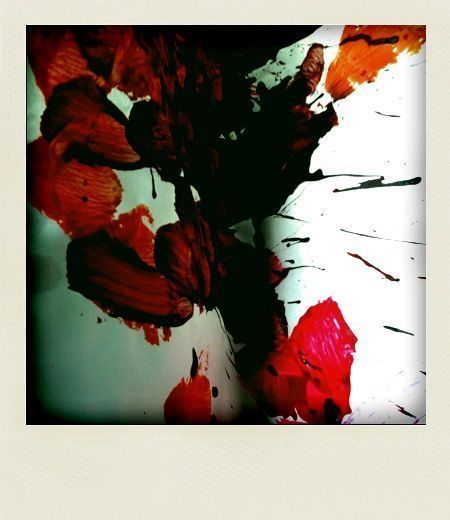 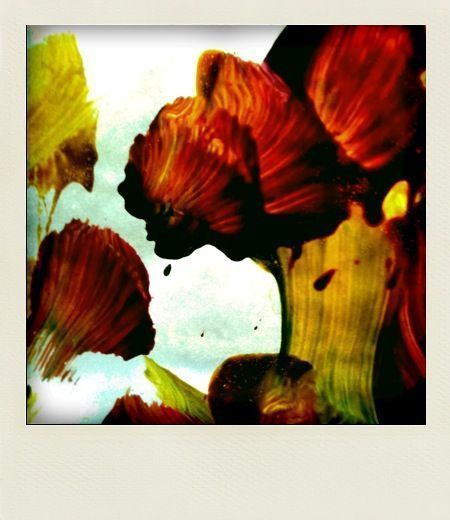 Will I miss tiny toddler hands constantly exploring my face? Up my nose; contouring said nose and chin; scraping unfortunately pungent tasting fingers to get in my mouth?

I sort of think I will. Not in a real reality based way – More as in there is nothing quite so captivating as being the singular focus of a baby. The moon and the stars, the sky and the sun.

It’s a phase I struggle with when I just want to …well … not be the universe to someone. To instead be able to make a decision to go to the market without breaking a little baby heart.

It’s a phase I’m losing day to day, and so I guess I know I will miss it. And embrace my little independent people. Because that phase is pretty dang awesome in it’s own right!

You are currently viewing the archives for October, 2010 at Ada Takes.